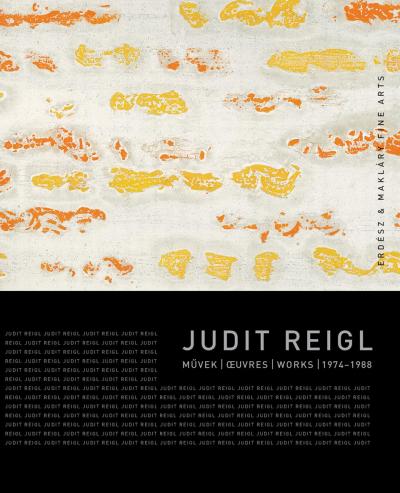 Judit Reigl was born in 1923 in Hungary and emigrated to France in 1950 to escape the Communist rule, which did not allow her the artistic freedom needed.

Four years after she arrived in Paris, in 1954 the Hungarian-born painter, Simon Hantai took André Breton - often called, not without malice, the pope of Surrealism - to Reigl’s studio, who upon seeing her recent works immediately offered her the oppurtunity of a solo exhibition in what was the Surrealists’ gallery at the time, L’Étoile Scellée, then the gallery of the Parisian Surrealist group, and was composed of both Reigl’s figurative and abstract works. The distain for borders is without doubt an essential structural element of Judith Reigl’s oeuvre. Judit Reigl is now beginning to be appreciated as one of the greatest painters of her time.