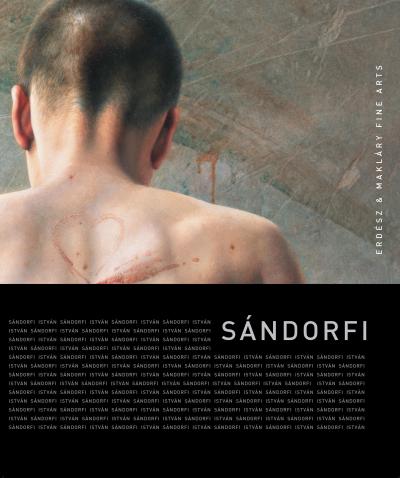 István Sándorfi, also known as Étienne Sandorfi, was a naturalised French painter of Hungarian origin. He received his formal art education at École nationale supérieure des Beaux-Arts and at École nationale supérieure des arts décoratifs in Paris. He mastered what art critics now term hyperrealism. But he did so with his very own blend of surreal elements. Having been introduced to oil painting at the age of 12, Sandorfi dedicated much of his life to perfecting his painting techniques in order to achieve the photoreal and at the same time pull the carpet away under the viewer by letting part of a person disappear in thin air. At the age of 17, he had his first individual exhibition at a small gallery in Paris. After his second exhibition, in 1966, he gave up drawing to devote himself exclusively to painting.  In 1973 Sandorfi had his first significant exhibition, at the Museum of Modern Art in Paris. Exhibitions were to follow in France, Germany, Belgium and finally the United States. Sandorfi passed away in 2007.

The book takes a journey through Sándorfi’s life and career by an autobiographical conversation with István Sándorfi.