Étienne Hajdú was a French/Romanian sculptor, born in 1907, Transylvania. His Hungarian parents supported his artistic endeavors, so Hajdú pursued his interests in carving and art, and as a teenager, he trained at a Budapest vocational school in preparation for work in the timber industry. Besides his Hungarian studies, his talent led him to master his craft in various Universities in Vienna and Paris.

By 1930, inspired by an exhibition of Fernand Léger's modernist abstractions, Hajdú abandoned his formal education and instead engaged in the world of his avant-garde contemporaries, especially painters Maria Helena Vieira da Silva and Arpad Szenès, with whom he had his gallery debut in 1939 at the Galerie Jeanne Bucher, Paris.

He traveled a lot to observe classical sculpture in Crete and Greece, Piet Mondrian's paintings in the Netherlands, and the Romanesque sculpture and structures within the French countryside. Each experience had an enormous effect on Hajdú's art, which further evolved during his 1940–44 stint as a stonecutter in a Pyrenean marble factory. His exploration of different stones—onyx, marble, and slate—had a formative effect, and in 1944 he produced his first marble sculptures.

Often highly polished to a uniform, undulating sheen, Hajdú's sculpture was expressionist in theme, derived from the human form abstracted into volumetric outlines and pseudo-geometric shapes that cleave distinctively into their surrounding space. Postwar advances in machinery and technology led to experimentation in aluminum, copper, and bronze, along with welding, hammering, and riveting. Modeling metal with his characteristic sinuous contours, he created freestanding sculptures and large reliefs that echo the body within their abstract, almost sublime, compositions.

Hajdú had his first solo exhibition at the Galerie Jeanne Bucher, Paris (1946), and his sculptures were first exhibited through the Salon de Mai, Paris (1947). The salon was an informal group of Parisian artists who celebrated the avant-garde and exhibited Hajdú's work again in 1950 in both Paris and Tokyo, and throughout the 1950s and 1960s in Paris. Hajdú's sculpture was introduced to American audiences through The New Decade: 22 European Painters and Sculptors, Museum of Modern Art, New York (1955). His sculptures also were exhibited alongside line drawings in Sculptures and Drawings from7 Sculptors, Guggenheim Museum, and he received his New York gallery debut at M. Knoedler & Company (both 1958). The Musée des beaux-arts, Dijon, France, mounted a retrospective, which traveled to the Műcsarnok, Budapest (1978), and Muzeul Naţional de Artă al Romniei, Bucharest (1979). In 1969, the French Ministry of Culture awarded Hajdú the Grand Prix National de Sculpture. Hajdú died on March 24, 1996, in Bagneux, France.

Hajdú's works are available at the Kálmán Makláry Fine Arts. 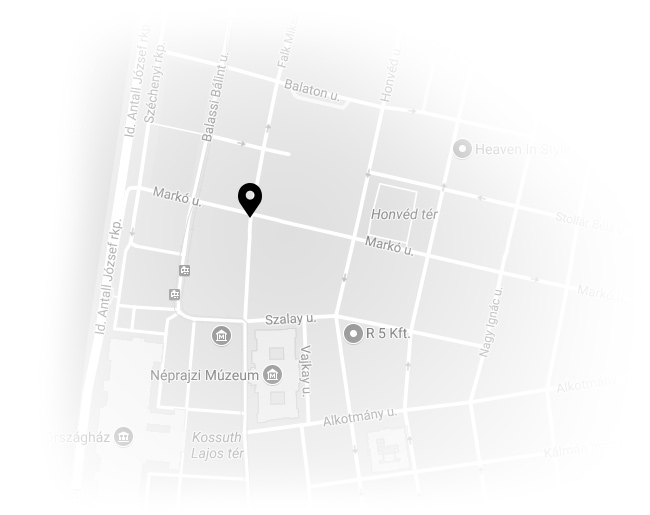