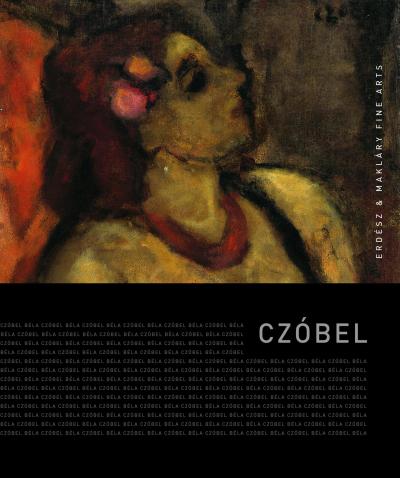 The work of Béla Czóbel occupies a position of particular importance in the history of Hungarian art before the First World War. In 1903, Czóbel was one of the first to choose to live and work in what counted as the epicentre of modern art- Paris, the metropolis on the Seine. He exhibited there several times with Fauve artists including Matisse, Braque, Derain and Vlaminck. It was owing to his talent that, among his compatriots, he was perhaps the one who integrated into the new medium most quickly and successfully. It was he again who, on his return from the French capital, already had such an effect on his contemporaries when he exhibited his paintings at Nagybánya in 1906 at the age of 22. Most of the artist's paintings that appear in the catalogues of the Parisian salons of the time are still missing today, and this period in his careerremains largely undiscovered by researchers and amateurs.  Works recognised and those once thought lost that have been found again have been progressively filling in the blanks in Czóbel's oeuvre, and perhaps this catalogue, too, will do its part to fill in some more.