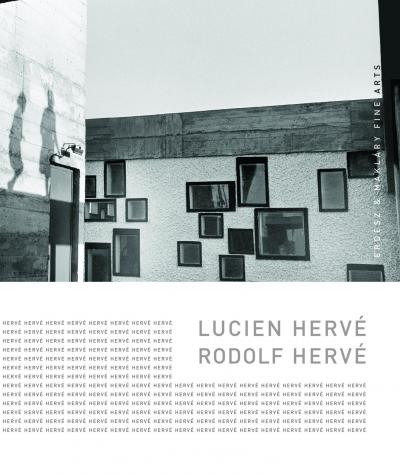 Lucien Hervé is one of the most defining and unique photographers of the 20th Century. His works are mostly connected to architecture. His most well known works are the ones which represent the buildings of Le Corbusier. Alongside modern architectural objects, he also mae series of Spanish folk architecture, the Escorial and travelled the Near and Far East. He argued that in order to make a great photograph, you need to familiarize yourself with the subject, as then its essence can be captured. His focus on the essence resulted in narrowly drawn frames aiming for the minimum, but the severe composition actually distilled what he had to say so as the message was clearer.

Just like his father, Rodolf Hervé was an extraordinary talented photographer, who was unquestionably educated, which reflects on his artworks. He transposes the excess of vitality and excessive mixture of ecstasy and despair onto things and people through both abstract and figurative forms. He lived everything with such intensity and diversity, which reflects on al of his photographs.