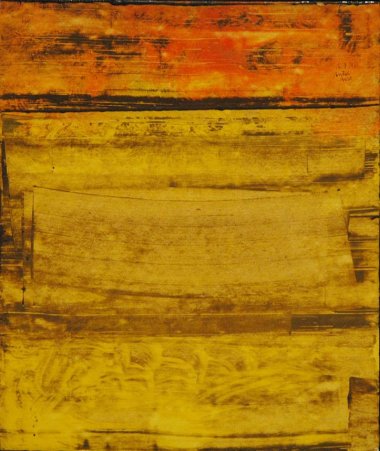 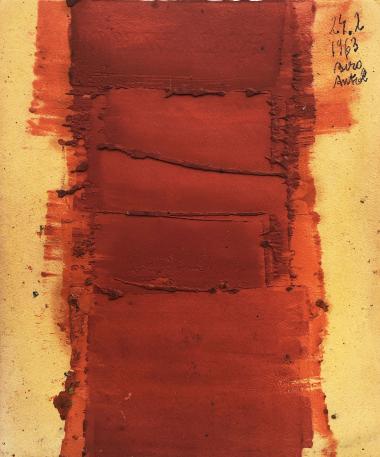 Antal Bíró left Várpalota at the age of fifteen, where he spent his childhood since 1910. After traveling through Transdanubia, Transylvania, Austria and Finland in 1923, in 1928, arrived in Paris. He became a "cartoonist" for newspapers and began his artistic studies. He was a resident of the Montparnasse, and from 1932 he studied at the Grande Chaumière Academy. In 1934 he traveled for a longer journey, this time to North Africa. After returning to France, his cartoons did not only succeed in Paris, but according to contemporary newspapers, he exhibited in Rennes, where he was the most "spectacle" of the Exposition-Foire with locally produced cartoons.

From 1933 to 1939, Károly Koffán, who lived in Paris, observed his talents and encouraged him to return to Budapest, to enroll in the College of Fine Arts. In 1940 István Szőnyi and Lajos Nándor Varga became his masters. In 1944 he worked with his fellow students, Judit Reigl, Simon Hantai, Zugor Sandor and Lipot Böhm “Poldi” at the artist colony. In addition to his many other works, the Hungarian National Gallery bought one of his paintings. In 1946, the New Moon magazine published his drawings.

With his fellow students he went to Rome with a scholarship in 1946, for two years with the invitation of Tibor Kardos, who was the director of the Hungarian Academy of Rome. In 1948 he traveled to Sweden where he got married. In 1949 he taught at a painting school in Kinna, a small Swedish town.

After he left Sweden and returned to the Montparnasse, where he had a studio in the famous “ La Ruche”, in 1950 he was reunited with her friend Judit Reigl, who just arrived in Paris with David Tissa. His classmates Francois Fiedler, Simon Hantai, Zsuzsa Bíró and Adam Sjöholm were already living in Paris.

He settled in Menton in 1964, from 1968 he appeared on the three subsequent Menton Biennials. In 1970, Fourmaintraux Delassus & C.E.C. of desquers of several centuries-old traditions made a ceramic tapestry, ceramic plant, and in 1971 a fresco in the Saint-Hyacinthe chapel in Sospel. In 1972, he presented the artist with the title "Formes et Prospective" at the Galerie Rencont. Between 1973-79 he was a member of the Lervik Artists' Colony, founded by his wife, and lived and exhibited in Strömstadt, in 1979 and 1988, it was a one man show exhibition at the Menton Palais Carnolês.

After learning about yoga and Indian philosophy in India, he opened a yoga school in Menton to ensure his livelihood and full freedom of his art. At the door of his house, this prescription received the "Freedom, Conscience, Responsibility, Light, Color”.

Bíró was led by the symbolic meaning in applying the colors: red was standing for blood, the inner life. Yellow was the light, and the mauve was the genius. In the early sixties, a Menton journalist Jean Bomy asked why he became an abstract painter and replied, "Because I was tired of figurative images. During his search, the painter is liberated and purified. [...] The painter does not have to copy what he sees but must display what he feels. [...] Abstract and figurative paintings apply equally when it comes from within. " At the end of his life he returned home to Hungary. His lyrical and gestational abstract paintings are part of the post war School of Paris.

Artworks of Antal Bíró are available at the Kálmán Makláry Fine Arts. 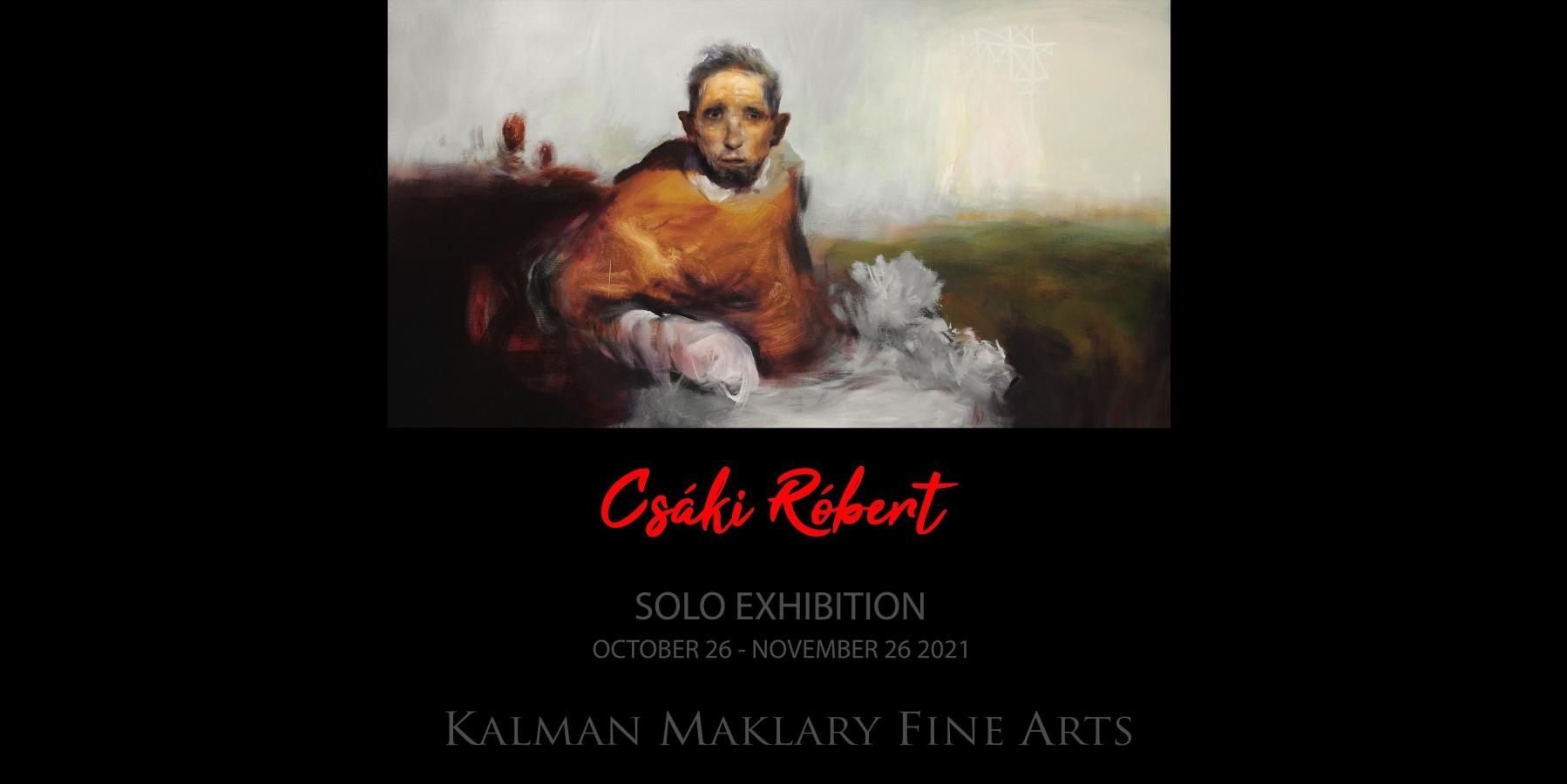